Over the past few years, average power consumption per server has rapidly increased with the adoption of high-power computing equipment like blade servers. The typical power required at a rack has increased from 2 kilowatts to 12 kilowatts and continues upward. In addition, ongoing deployment of densely packed storage, virtualization, and cloud computing results in data centers with greater watts/sq. ft. requirements due to more densely packed racks such as a rack filled with 1U servers. To support new, power-hungry IT equipment, data center managers have to deliver more power to the IT equipment rack.

To accommodate the increased power distribution demands at IT equipment racks, data center managers are deploying rack PDUs capable of supplying multiple circuits, higher voltages, and higher currents. One way to increase the power at the rack is to increase the voltage coming to the rack and the number of circuits at the rack. 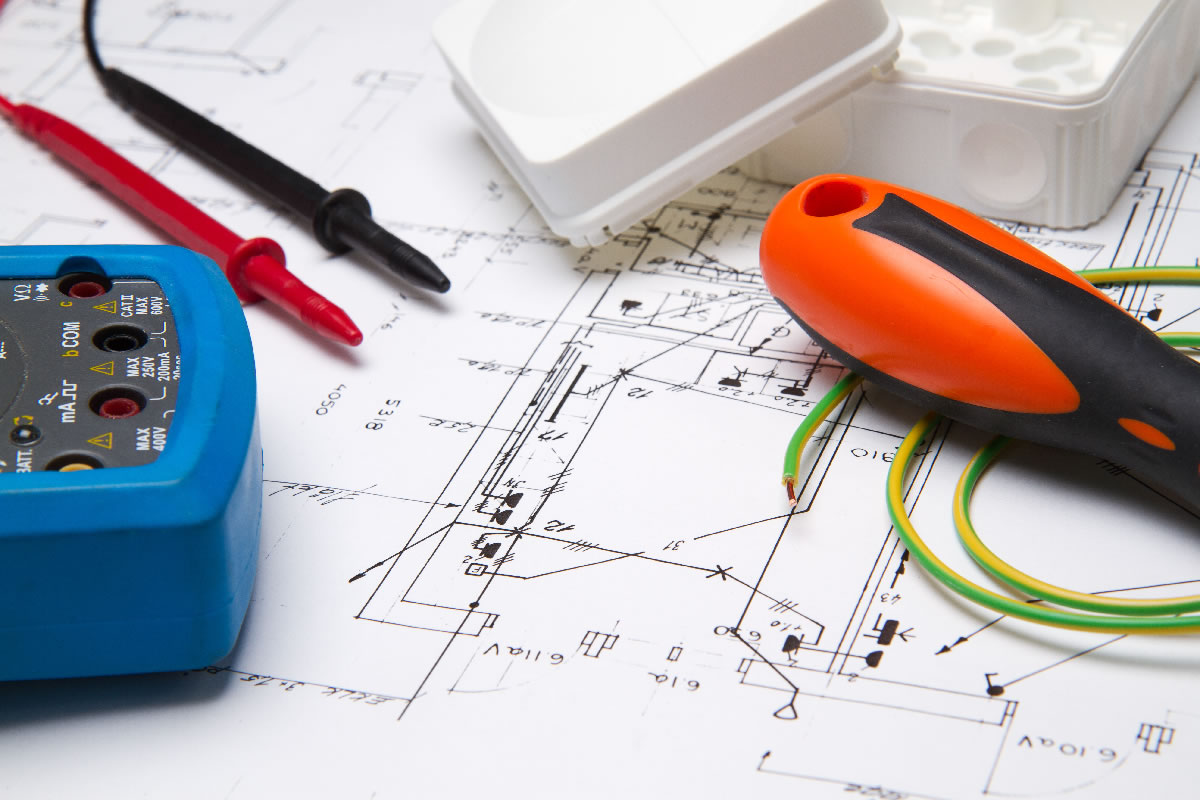 The cable to provide power to a three-phase PDU is thick and heavy but not as thick and heavy as the multiple, individual cables required to provide the same amount of apparent power us­ing either single-phase 120V or single-phase 208V. Running a single three-phase power cable to each three-phase rack PDU reduces both the number of cables, making installations easier, and the physical bulk of the cables, so less space is filled with cables which can block necessary cooling airflow under raised floors and within IT equipment racks.

In cases where power needs to be provided at 120V for devices such as routers, hubs, and switches, as well as at 208V for demanding servers, three-phase Wye PDUs can provide outlets with both 120V (one of the three lines and a neutral) and 208V (two of the three lines). Three-phase power at the IT equipment rack is a convenient way for data center managers to efficiently deploy both greater power capacity and flexibility. 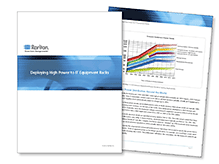