There are some big questions in life and the Institute for Earth Sciences and Astronomy (INSU) aims to answer them. According to its website, priority research areas at INSU mainly cover:

As part of its mission, the INSU utilize an array of sophisticated scientific instruments on Dumont d'Urville Station located in Antarctica on Île des Pétrels, archipelago of Pointe Géologie in Adélie Land.   To operate these devices and access the data they amass, researchers rely on Raritan’s Dominion® KX II-101 single port KVM switch for remote access. 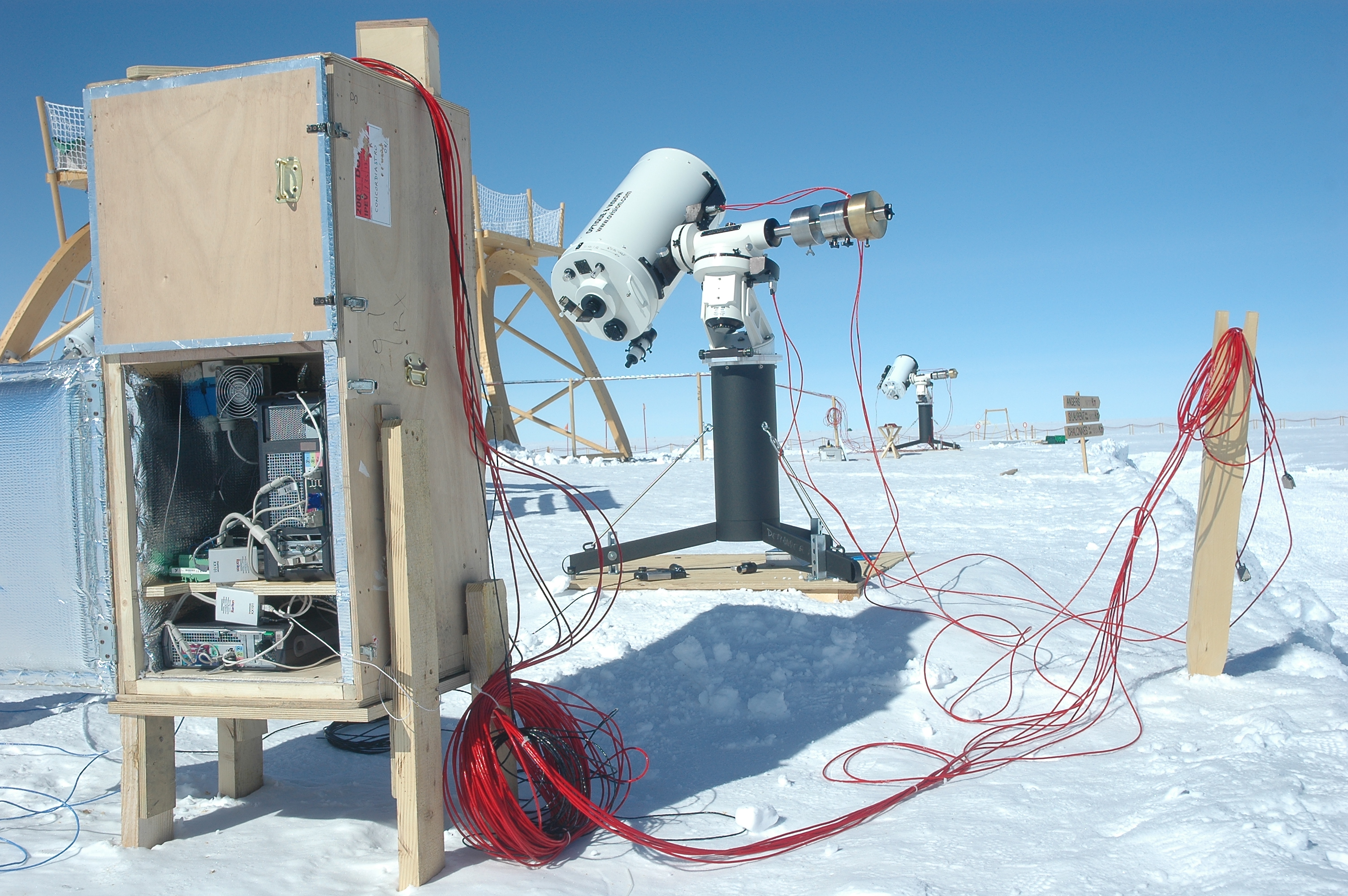 Though small, the KX II-101 is deceptively powerful, providing un-blocked access to a single server or PC for up to eight remote IP users; pretty convenient for researchers working from what are presumably more comfortable settings.  All the more impressive, is the minute IP KVM switch’s ability to function reliably in as harsh an environment as Antarctica where temperatures as low as -93.2 °C / -135.8 °F have been recorded! 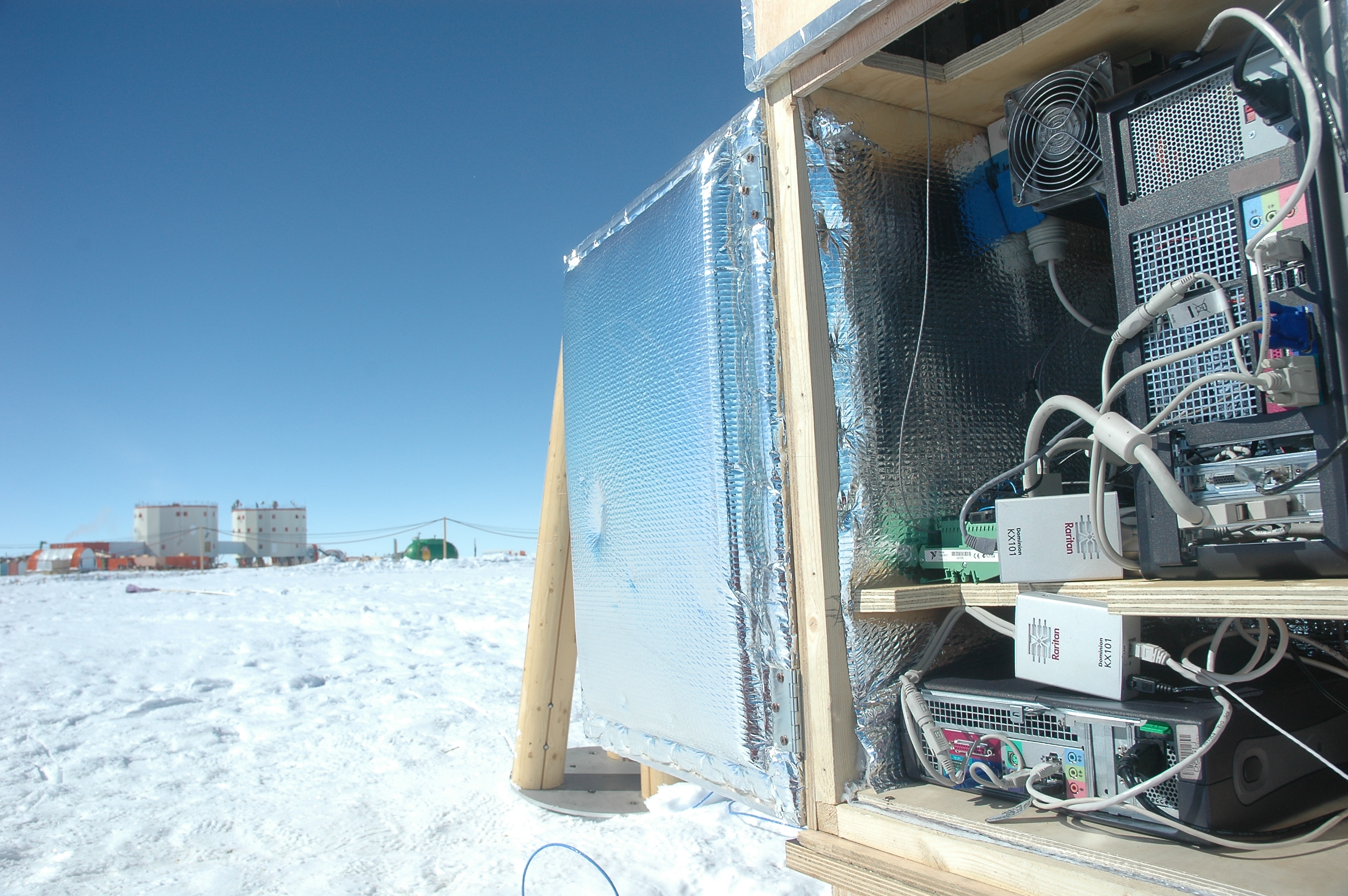 But beyond its durability, what makes this inexpensive KVM switch ideal for this type of application is its BIOS-level access and virtual media capabilities that enable remote tasks such as software installation, remote booting and diagnostics, using CD, DVD, USB, internal and remote drives, and images.

Since admins are able to troubleshoot, reconfigure, and reboot remotely, there’s no need for anyone to travel onsite for repairs, less downtime is experienced, and more research goals get accomplished.

Learn more about the Dominion KX II-101 KVM-over-IP switch or take one for a test drive right now!