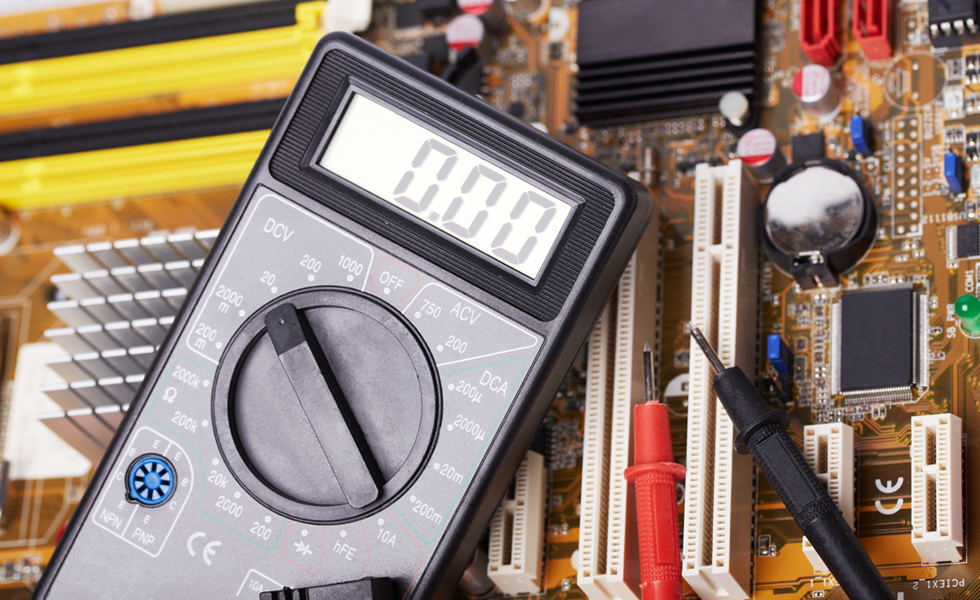 There can be confusion about rack PDU power capacities vs. load capacity. The confusion stems from a misunderstanding of approval agency regulations and from some manufacturers who may use misleading terminology. In North America typical circuits have a maximum current carrying capability, and use circuit breakers or fuses rated at, 15A, 20A, 30A, etc. In other words, a PDU with a 20A fuse will blow or a 20A circuit breaker will trip if a 20A circuit experiences more than 20A of current for some period of time. The period depends on the magnitude of the current and the type of fuse or circuit breaker protecting the circuit.

In Europe and other parts of the world circuits are simply described at their rated capacity, e.g., 16A and 32A.

Apparent power is specified in volt-amps or VA (volts x amps). Load capacity is specified in VA where the amps are the rated current, i.e., the derated value. For example, for a single-phase rack PDU with a nominal voltage of 208V and maximum line current of 30A, the rated current (not the maximum current) of 24A is used to determine the load capacity, which is 5.0 kVA (208V x 24A). It's good to know the math, but it's not always so fun when you have to crunch the numbers over and over again.  Learn how intelligent PDUs can take the guess work our of figuring out your capacity.