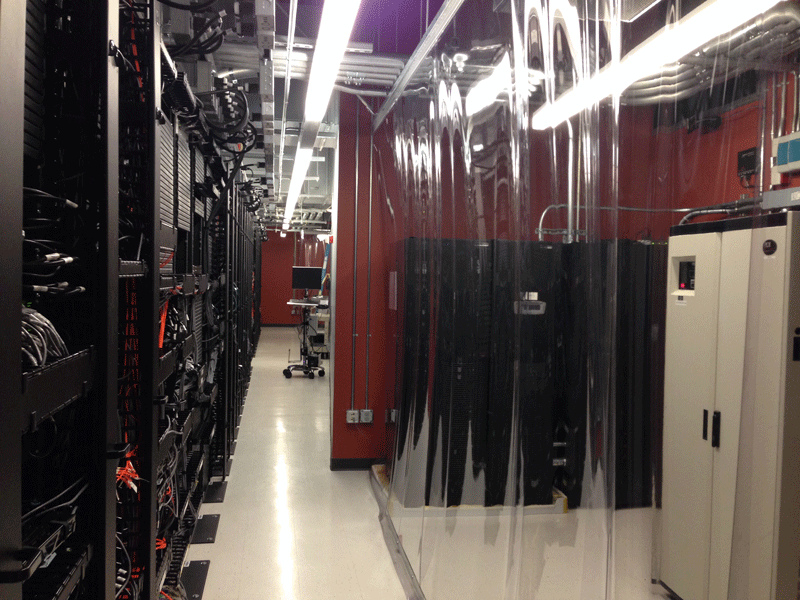 Note: We use cookies to ensure that you get the best experience on our website. If you continue without changing your settings we'll assume that you are agreeing to receive all cookies on the Raritan website. Note that you can always change your cookie settings at any time via your browser.