Avoiding Unscheduled Downtime by Removing the Guesswork from Rack Loading 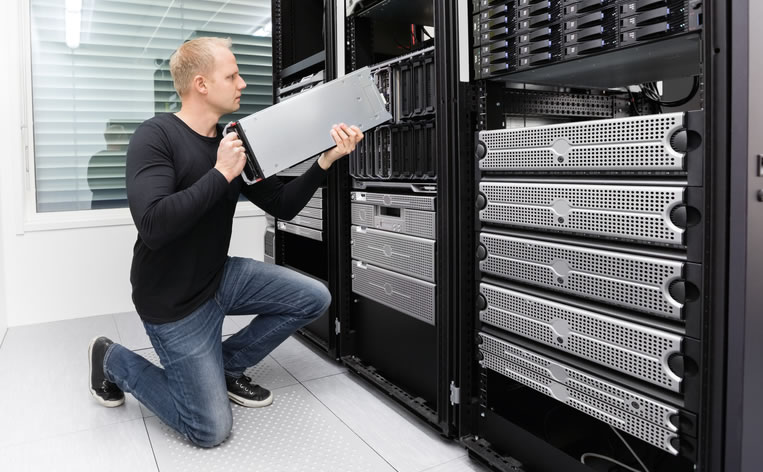 Traditionally, data center operators and IT professionals have used a very simple process to create a safe “A” side to “B” side failover scenario. The process and math are very straight forward. The user decides what a safe threshold is - typically 80% of the total kVA of the enclosure - and divides that value evenly between both rack power strips and their onboard circuit breakers.  Due to the relative simplicity of the architecture, this practice can work well in a single-phase, less than 5kVA environment.  However, in power kVA environments greater than 5kVA, and more complex three-phase environments that are now typical for blade and high density environments, this practice dramatically increases the likelihood of encountering a cascading failure and creates the additional downside of stranding large amounts of available space, power and cooling resources in the process. 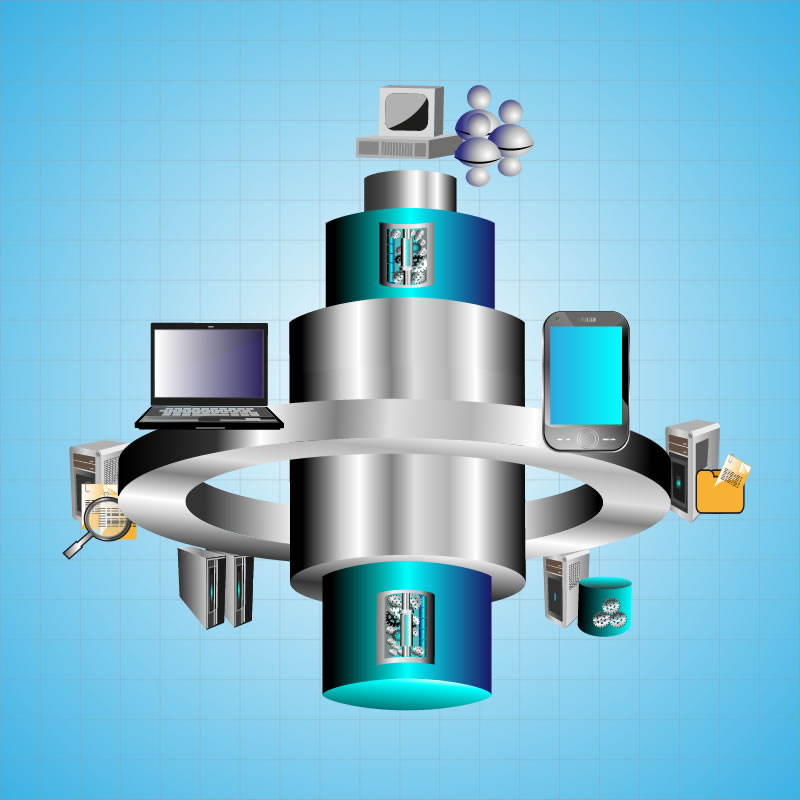 Many organizations rely on either enterprise KVM switches or software-based remote access tools to control multiple computer systems, often over geographically dispersed areas. While there may be some overlapping capabilities when it comes to mundane everyday activities such as server routine maintenance, both systems have inherent strengths and weaknesses that are important to assess before committing to one over the other.

Basic rack PDUs are little more than outlet strips. They deliver electrical power to IT devices and that is about all they do.

In addition to delivering electrical power, metered rack PDUs provide information about the power that is being consumed. It may be as simple as the voltage and the power being consumed by the PDU in total or it may provide much more power information and breakdown that information by each individual outlet. There is a wide range of PDUs that could fall under the description of a metered PDU.

Four of the Most Innovative Features of Rack PDUs

Rack power distribution units or PDUs have come a long way from where they started. Where once they were limited to supplying electricity to devices, they’ve now evolved to have sophisticated capabilities that help data centers manage their power chain more effectively. These are some of the most innovative features of rack PDUs today. There are multiple remote access tools to make an IT administrator, Lab or Network Manager’s jobs easier.  Options include Remote Desktop Protocol (RDP), Virtual Network Computing (VNC), and KVM-over-IP, as well as many others. But only KVM switches provide reliability you can depend on in the event of emergency.